Go to next section

was established in 1955 in Managua, Nicaragua, starting as a brick company for floors and concrete tubes. Its founder, Mr. Pablo Emilio Ortega Martinez (1925-2013), was 30 years old at that time.

Mr. Pablo Ortega was a modest, hardworking man. Working in the concstruction field, he gained increasing knowledge of concrete products. As a result of his labors, he was promoted to Manager of Construction for one of the most important buildings in Managua at age 28. 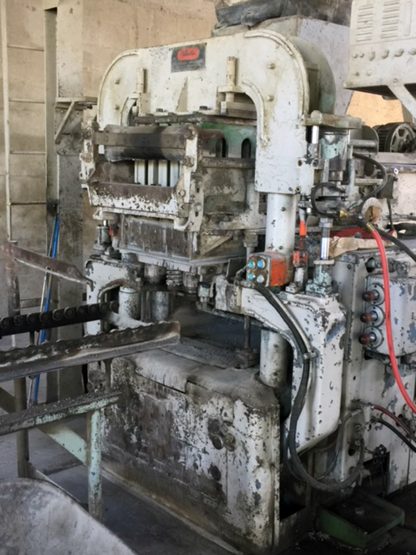 the company was able to get financial assistance in purchasing a Columbia Model 22. After extensive research of different countries and companies, Mr. Pablo Ortega discovered Columbia Machine, Inc. He travelled to Vancouver, WA to see the plant directly. Never having been to the Pacific Northwest, he assumed the weather would be the same as in his warm hometown, so he did not bring a sweater or jacket to protect himself from the rain and cold temperatures. Along with his truck driver, Mr. Pablo Ortega had to buy warm clothing that would never be worn again after arriving back in Nicaragua.

The Model 22 made its way by truck through Mexico and Central American, using two trucks purchased in Portland, OR. After five weeks of travel, the machine made it to Managua, Nicaragua where it was installed by Mr. David Garcia, who still works for Ladrillera San Pablo. Mr. Ortega was there to take care of every detail. 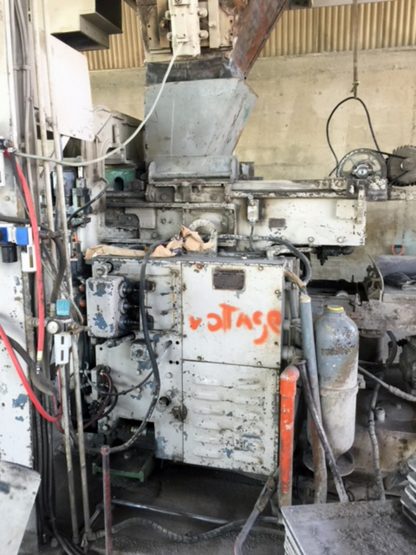 political conditions changed the Nicaraguan economy for the worse, and many private properties were confiscated by the former government during its socialistic and communist regime. Mr. Pablo Ortega and his company wanted to avoid this confiscation. The Model 22 was an important investment, and they did not want to risk losing it. To protect the machine from Sandinista guerrillas, the Model 22 was buried underground for eleven years. It remained underground until new elections changed the political map in Nicaragua for the better. Finally, the machine was put back in operation. 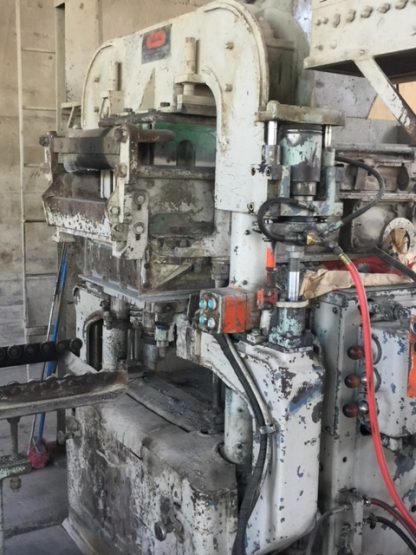 this Model 22 is fully operational and has produced 32 million of concrete blocks without issue. The Columbia Machine service department is always promptly there to help with any questions or requests from Ladrillera San Pablo, and our customer satisfaction is 100% in favor of the company and people. 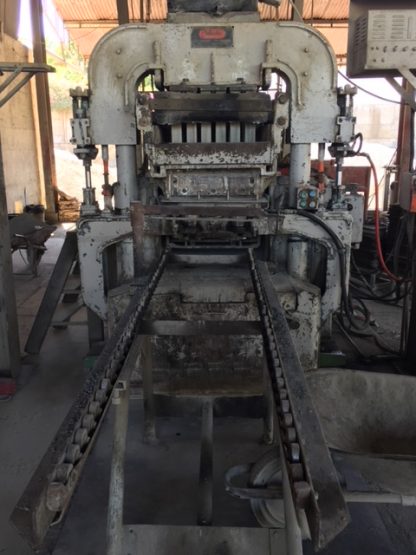